On December 6, on the Day of the Armed Forces of Ukraine and on the 100th anniversary of the beginning of the legendary First Winter Campaign of the UNR Army in Kiev, the exhibition dedicated to the armed forces of the Ukrainian Revolution “Ukrainian Army: 1917-1921” was opened.

The exhibition “Ukrainian Army: 1917-1921” tells about the beginnings of the Ukrainian army and its organization, legendary commanders, army formations, uniforms and honors, weapons, the most prominent military formations and operations of 1917-1921, honoring the memory and restoration of military traditions today.

Art 09.12.2019
“Astronavigator” is an exhibition by the Ukrainian master of decorative art Vasyl Mizler

Art 05.12.2019
The Metamorphoses. Opening of a photo exhibition dedicated to the human body beauty at Art App Hall

Art 28.11.2019
Overview of the exhibition «Media addiction. The Ukrainian version» in the National Center «Ukrainian House»

Art 25.11.2019
Overview of the exhibition of Alla Gorska “Heroine” dedicated to the International White Ribbon Day

Art 21.11.2019
Opening of «The Removed» exhibition at the «Ukrainian House» National Center 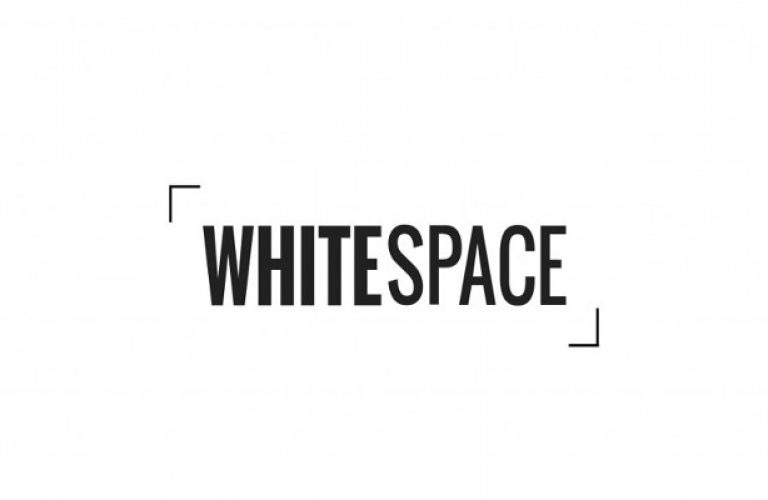 Art 14.11.2019
Overview of the exhibition project “Museum and Collectors” at the National Museum “Kyiv Art Gallery”